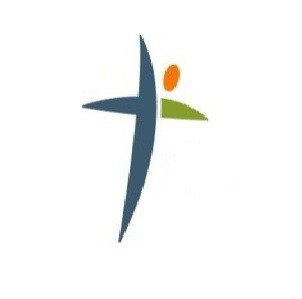 We are looking for someone with experience in administrating Child Safety within a Community organisation.

Churches of Christ in SA&NT Inc are looking for someone to work with volunteers from our 50 churches in South Australia to help ensure they are equipped to make their family and Children’s activities safe. You will be working with people who have a passion and energy for seeing children enjoying and loving being a part of their faith community. They will look to you to provide the administrative support to make those places safe ones.

The role is 3 days per week and with a flexible working environment, it will suit someone looking to work school hours. The initial contact is for 12 months. In addition to having experience in administrating Child Safety within a community organisation, administration experience with the PRODA National Redress Scheme portal is desirable.

To apply for this job please use the attached job description and person specification as a guide to write us a cover letter outlining why you believe you would be suitable for this role. In addition to the Cover Letter attach an up to date CV. Applications close March 6th.

The first meeting at Point Sturt was in the tent home of William Crawford in 1855. A Church was then built, opening in 1861, free of debt. David Mann supervised the construction of the building and also built the cedar seats. The slate roof which still remains was the work of James Crabb Verco. An organ was purchased in 1925.

Baptisms were performed in the lake. In 1868 there were 53 scholars in the Sunday School.

There will be a service at this well maintained building on August 22nd at 2.00pm. Grant Simpson will be the speaker and Daryll Telfer is leading the service. Although not in regular use for many years, we are still celebrating 160 years of the faithful witness of this Church.

Enquiries and registrations for attendance can be made to Carolyn Yelland 0412 499 302.

"Welcome to the Internet" - Peter Barney

A new initiative at Modbury

"Ask not what your church can do for you"

The Noarlunga Centre Church of Christ is seeking a full time minister. The proposed term of the contract is for 5 years based on the current Churches of Christ SA & NT salary package and conditions.

See details attached for further information and what is required for an application.